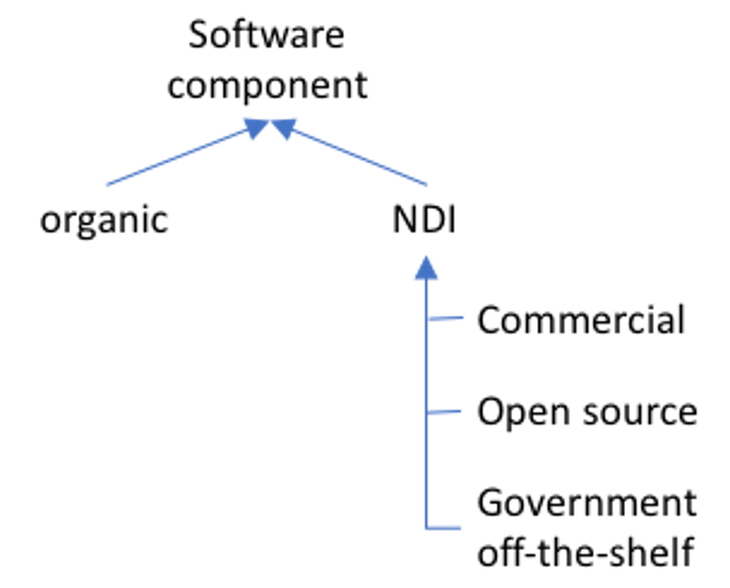 The U.S. military uses anti-tamper (AT) technologies to keep data about critical military systems from being acquired by adversaries. AT practices are intended to prevent reverse engineering of software components for exploitation. With AT technology in place, critical military information remains secret.

With the pervasiveness of software in systems today, it can be daunting for systems integrators to identify which software components are most in need of being protected by AT. Software can come from a variety of sources: It can be developed organically, bought commercially, downloaded from open-source repositories, and even obtained from government-controlled repositories (which can be a clearinghouse for some of these other sources). In this blog post, I discuss how to identify software components within systems that are in danger of being exploited and that should be protected by AT practices.

AT is one aspect of a holistic approach to technology and program protection mandated by the U.S. government and outlined in DoDI 5000.83, released in July 2020. AT is specifically defined in DoDD 5200.47E, as follows:

Systems engineering activities intended to prevent or delay exploitation of critical program information (CPI) in U.S. defense systems in domestic and export configurations to impede counter-measure development, unintended technology transfer, or alteration of a system due to reverse engineering.

AT activities are intended to impede or stop a motivated adversary from gaining access to critical program information (CPI) in order to acquire knowledge, control, and the ability to exploit a system in a way that could harm U.S. interests. U.S. interests could be harmed by

release of classified, sensitive, or proprietary data or informationdiminishing of capabilitychange to the intended behavior of a U.S. defense system

There is a long history of adversaries in military conflict and in business seeking to take advantage of a competitor’s superiority or to find exploitable weaknesses. In the U.S., businesses are protected by intellectual-property laws. But such protection is of no value in a military conflict.