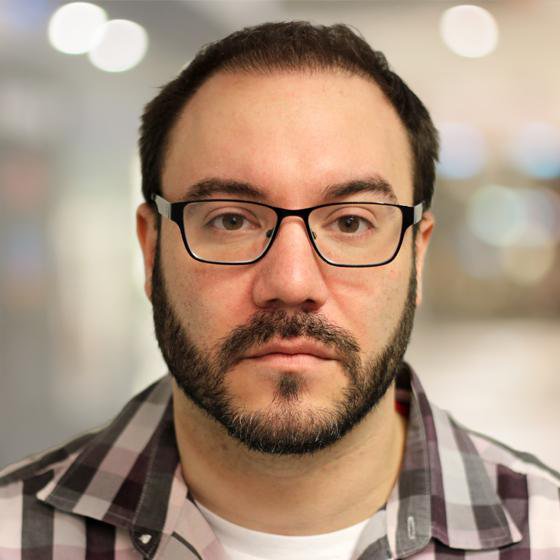 Over the past several years, operators (who are users of systems) have had increasing opportunities to provide direct, regular feedback to developers during the conceptual and developmental stages of the software-development lifecycle. This increased developer and operator communication has led to a more user-centered approach to solving problems. With the new DoD Software Acquisition Pathway (SAP), the use of operator-feedback sessions is likely to increase exponentially in government software-intensive acquisition programs. In this blog post, we introduce a design approach that considers operator feedback and leverages feedback sessions, leading to richer experiences for operators and developers who attend them.

The SAP explicitly calls out the need for a user agreement and value assessments. The user agreement captures the commitment made between the program office (or development organization), the sponsor (funding source), and the end-user operators to ensure proper resourcing of user involvement as frequently as possible throughout the development process. The value assessment is conducted at least annually to determine whether the operational value of the software being developed from the end users’ perspective is commensurate with the resources invested. These requirements will result in an increase in interactions between developers and operators. While the increased interactions are intended to increase the government’s ability to deliver capability at the speed of relevance, such interactions can be challenging and should be monitored to prevent waste and delay.

Most civil servants and members of the U.S. Armed Forces have an enduring sense of duty to