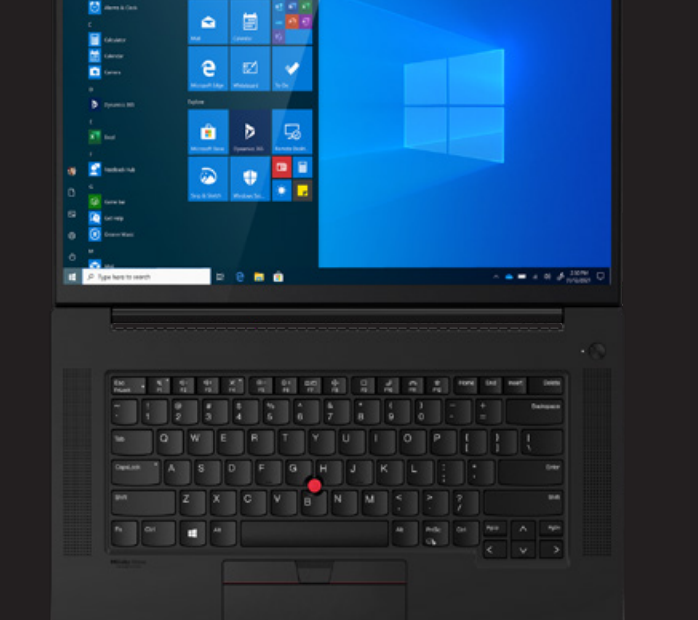 The ThinkPad X1 Extreme is the highest-end device in Lenovo’s laptop portfolio, combining the best performance with the best design. The fourth-generation brings a new display, better cooling, and high-end graphics.

For this generation, Lenovo has switched the display’s aspect ratio from 16:9 to 16:10. As such, the display is now squarer. Aspect ratio is a matter is entirely a matter of preference; it’s generally believed that 16:9 produces a better multimedia experience and that 16:10 provides a bit more verticality, which is useful when scrolling through long documents or websites.

As for the panel themselves, the 16-inch ThinkPad X1 Extreme Gen 4 starts with a 2560 x 1600 panel with a 400 nit brightness and 100 per cent sRGB colour gamut. At the top end, it can be outfitted with a 3840 x 2400 IPS panel. The panel can reach up to 600 nits of brightness and offers 100 per cent Adobe RGB colour coverage for professional productivity. Unlike the previous generation, however, there’s no longer an OLED option.

The spec update also brings the 11th Gen Intel Core i9 H vPro processors, up to 64GB of memory, and up to 4TB of PCIe SSD storage. More importantly, the ThinkPad X1 Extreme now features Nvidia’s GeForce 3000 series graphics, a massive step up from the previous generation’s GTX 1650 Ti Max-Q. Choices range from the GeForce RTX 3050 Ti to the GeForce RTX 3080.

These components naturally generate a lot of heat. To assuage worries of overheating, Lenovo has developed a hybrid cooling system that pulls air from both the top and bottom of the cooler. Additionally, the cooler combines heat pipes and vapour chamber, as well as air intake vents in the keyboard to lower temperatures.

Despite its large display and powerful internals, the laptop starts at just 1.8 kg (4 lbs).

Its other features include Wi-Fi 6, 5G, LTE, a 1080p webcam with privacy shutter, a power button fingerprint reader, and a 90 Whr battery.